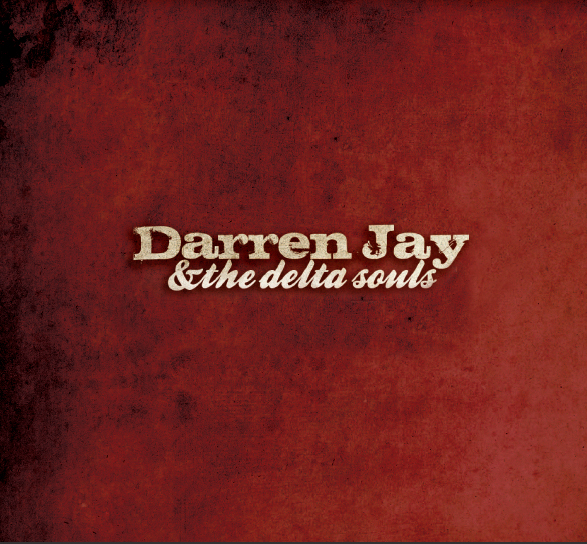 “This is some of the finest music to come out of Memphis in a long time.”  (Grammy Winner Wayne Jackson)

Darren Jay joined the U.S. Navy in 1996 taking a short break from the music scene in Miami from where he started playing in bands at the early age of 15.  In 2005, at the age of 28, Jay left active duty to pursue his musical ambitions.  He formed the Darren J Trio in 2006.  Based in Pensacola Florida, the group was a hard working traveling band that played all through Northwest Florida averaging more than 150 shows a year. The band’s live shows, highly praised from fans, the Pensacola News Journal and local radio stations for their memorable performances, consisted of traditional and contemporary original high energy electric blues.  In 2007, Darren Jay released his album,  “Panhandle Blues,” which won him critical praise for his songwriting and guitar skills.  In 2008, Darren Jay competed in the 24th International Blues Challenge on Beale St. in Memphis, TN, as the representative of the Blues Society of N.W. Florida.  In late 2008, he relocated to Washington D.C. and joined up-and-coming artist Stacy Brooks’  band as her guitar player.  By mid-2009, he had made recording contributions on Stacy Brooks studio album, “Love, Peace and the Blues,” produced by Kenny Neal and Stackhouse Recording artist Memphis Gold.

Since 2010, Darren Jay has been based in Memphis, TN.  He met bass player Laura Cupit on Beale Street in July 2010.  New to town, Darren Jay was searching for the right fit in a bass player and Laura Cupit – a respected veteran of the Memphis music scene – was on the prowl for a new project — something unique and soulful.  Soon their live performances were thrilling fans from around the world.  He is currently deployed with the U.S. Navy Reserves to Kuwait and is scheduled to return December 2012.  Darren Jay was President of the Memphis Blues Society from 2010-2012 and is still an active board member.

Bass player Laura Cupit was born and raised in Tallulah, LA.  After a brief stint in Los Angeles, she moved to Memphis in 1997.  She joined The Eric Hughes Band as bassist in 2001.  After 9 years and 3 CDs with the Eric Hughes Band, Laura Cupit  joined forces with Darren Jay.  “Drink My Wine” is their debut release.

Darren Jay & the Delta Souls’ “Drink My Wine” is a generous serving of some of the hottest Memphis music around.  “full blown electric Blues, replete with great guitar, soulful lyrics and a host of great Memphis Musicians” (American Blues News)